This is the first time I’ve ever written something like this…so I’ll start as simply as I can: I made enormous personal and professional strides in 2015, and I am so lucky and thankful to continue leading such a fun, crazy, and experience-rich life. I have a loving family, amazing (and hilarious) friends, and a seemingly endless supply of challenges and adventures around me. I’m excited for the road ahead…but it’s worth taking a moment to jot down the goodies from 2015. Here we go…

To start, I’ve condensed much of this down to a quick TL;DR / CliffsNotes / Checklist version of 2015 (everyone likes lists):

*Each of these places deserves a full-length write up. I loved them all

View of town from the top of the Gondola 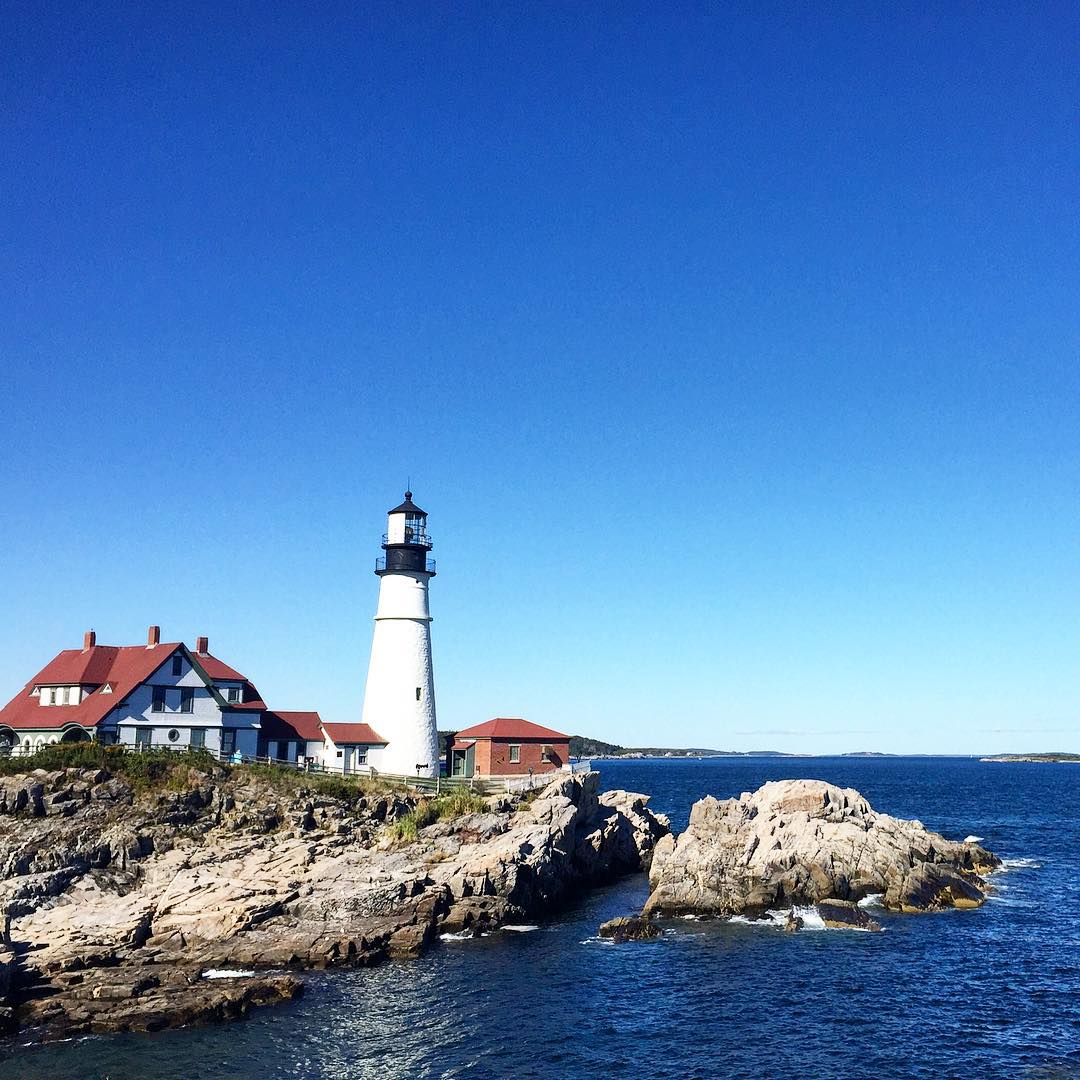 I enjoy discovering ALL types of art. Here are some that I loved and found myself routinely recommending to others:

Whew! It’s been a fun ride so far and I’m excited for the road ahead